Everybody agrees that you should ride a horse from back to front, but a lot of riders find it difficult to decide if they really do it themselves.

If you ride your horse from back to front, you can feel a connection from the hind leg trough your hand to the mouth of your horse, where your horse wants to take your hand in a forward-down direction.

Luckily there are several signs which indicate if you ride your horse from back to front.

Or the opposite, from front to back.

That last one has the following signs:

So you want to avoid the above signals, but these things can happen.

If a horse would move perfectly, every snapshot would be a good one.

Rien will show the characteristics of a correct moving horse in the video and photos below. He will also show good and less good moments of himself, so you can really see the difference.

Everybody has less good moments during a training, but you aim for as many good moments as you can. You can find a number of snapshots below which will show you the good and the less good examples, so you know what to look for.

This moment of trot is alright, but the nose can be a little bit more in front of the vertical.

In this moment the hind leg should be a little bit more under the mass and the nose should slightly be more in front of the vertical. You can see that there’s a small broken diagonal in the legs, because the hind leg isn’t coming under enough.

In this moment I’m riding half steps, which is a preparing exercise for the piaffe. It’s good enough for half steps, altough I would rather see the nose a little bit in front of the vertical and I’m not satisfied with my own posture. You do see that the line of the hind and front leg (the diagonal) is in the same direction.

This is a good moment of the piaffe. You can see that the horse comes under with the hind leg and transfers the weight from the front to the back. The nose is in front of the vertical. You do see some protest with the tail and I’m not satisfied with my own posture.

In this moment you can see that I correct my horse too much with the right rein. That’s why the hind leg doesn’t come under the mass but stays behind.

Do you want to receive more tips from Rien?

Sign up for the free 7-day mini-training. Every day, for one week, you’ll get videos about 7 important themes every dressage rider should know about. Click here to get access straight away. 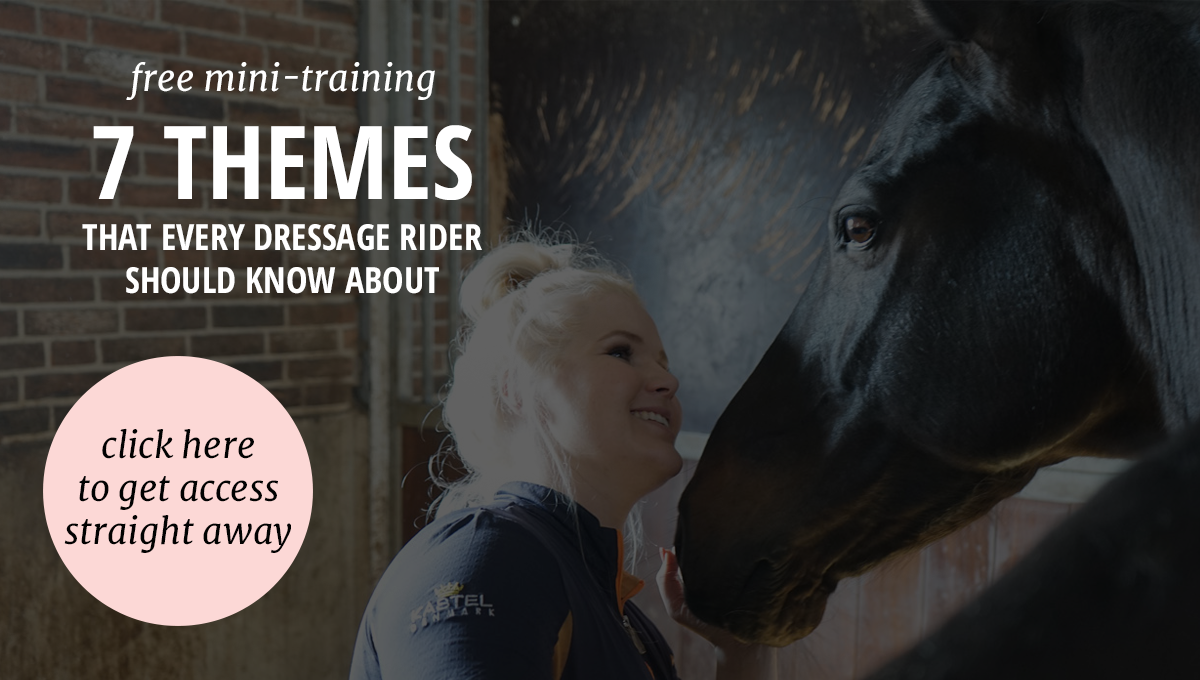 “With DressagePro I help dressage riders make more progress in training and have more fun along the way. I do this by sharing the best knowledge with tips, online training programs and by organizing events at my own equestrian center.” 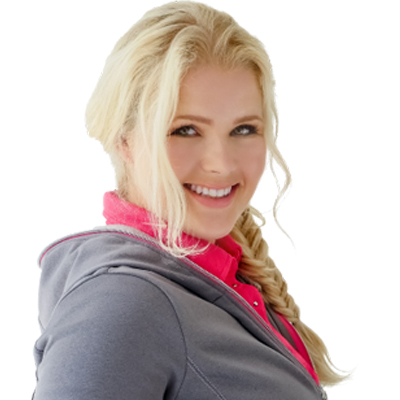 A training schedule for your horse: tips and common mistakes