If you want the ribbon, you have to work harder

This is such an inspiring story from Cindy Ishoy! It was great meeting Cindy and hearing her talk about training with Willi Schultheis, work ethic and her thoughts on Rien van der Schaft’s way of training.

A member of Canada’s bronze medal winning dressage team at the 1988 Seoul Olympics, Cindy was also fourth individually. She also competed at the 1980 Alternate Olympics in the Netherlands, the 1992 Barcelona Olympic Games and 2004 Athens Olympic Games.

Morgan Lashley: Do you know what the risk factors are for your horse? Video Rien van der Schaft: Learning about the contact rein
Scroll to top 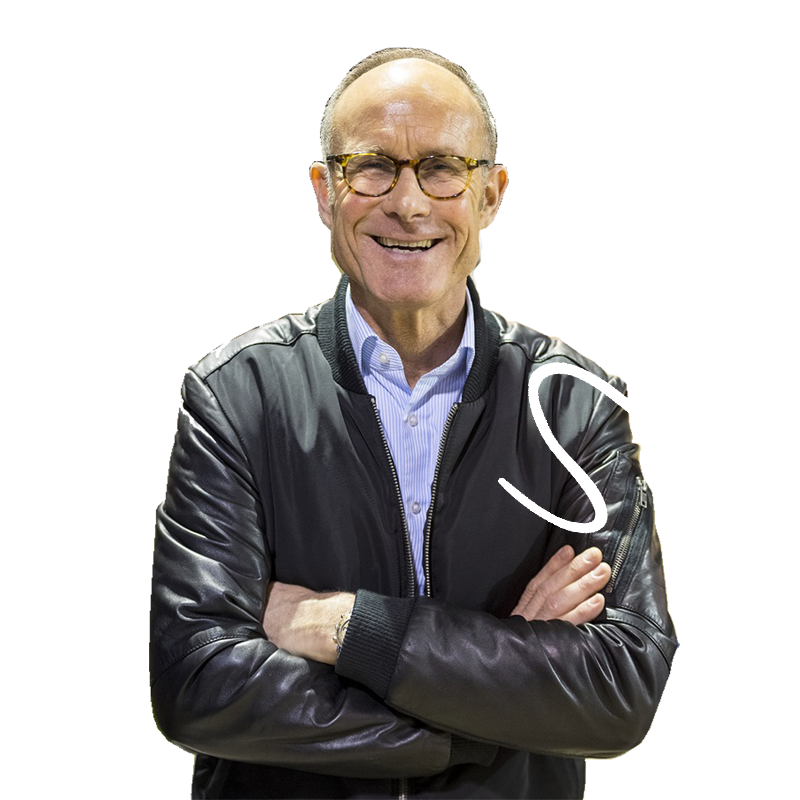 You can now try the online training with Rien van der Schaft for 7 days, completely free of charge. There are no obligations and it stops automatically after 7 days. You don't want to miss that, do you?