Recognizing the early signs of a tendon injury

In this blog I’ll tell you how you can recognize tendon injuries and what the biggest mistake is people make when their horse is lame.

When a tendon gets damaged, the body will react with a inflammatory response. Cells will be attracted to clean up the damaged tissue.

The inflammation can be recognized from the outside through:

Only the problem is that these symptoms are sometimes very subtle or temporarily. It’s also depending on which tendon is damaged, where in the tendon the damage is and to what extent there is a inflammatory response and if you can easily feel the symptoms.

Especially lameness is something that’s difficult with tendon injuries. A lot of horses are irregular with acute damage, but that can sometimes disappear after 1-2 weeks. Your horse isn’t lame anymore, but the tendon is still damaged!

An irregular horse won’t be lame afer 1-2 weeks, but the tendon is still damaged.

It often happens that people say that their horse “had a thick leg and was a little irregular”, but that they waited for about a week and that it was gone. In some cases it was done, for example with a slight distortion of the joint.

But definitely in case of a tendon it’s possible that the injury is still there.

The danger is that you go on with your training and that the horse, who already had an injury in his tendon, will damage it further and will end up with a very severe injury and a long revalidation process.

So when you notice that your horse has swelling, warmth or soreness on the leg,

it’s of great importance to know the anatomy of your horse.

When the swelling is equally divided throughout the leg (like with a stable leg), then the cause can be something else.

The danger is that you go on with your training and that the horse, who already had an injury in his tendon, will damage it further.

But when there is local swelling, warmth or soreness in the region on the tendon, you have to be careful! Also a sudden swollen tendon sheath(*peesschede) (galls (*gallen)) can be a sign of a damaged tendon.

The anatomy of the tendons

When your horse has all his weight on the leg, the two tendons are hard to distinguish and feel like one cable. But if you lift the leg, you can feel the two tendons separate from each other.

Right beneath the two flexor tendons, behind the cannon bone, there is a tough cable: the suspensory ligament, or tendo interosseous.

When your horse uses his leg, it can almost be like bone. That’s how tough the structure feels like. The tissue of the suspensory ligament is more ligament than tendon.

Are you having doubts if your horse has an injured tendon?

With an echo you have a better image of the tendons.

But sometimes the damage is very subtle, in the longitudinal direction(*lengterichting) or in the area where it’s difficult to check with the echo. So let the echo preferably be made by a specialist.

Yes, there are some costs with a specialist research. And in some cases (let’s hope so) there is nothing going on.

But in other cases it could save you half a year of revalidation and all the costs that come with it. Even though I’m the owner of a revalidation clinic, I would rather see serious tendon injuries prevented.

PrevPreviousStable rest or in the field? The importance of controlled movement
NextA training schedule for your horse: tips and common mistakesNext 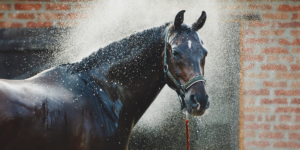 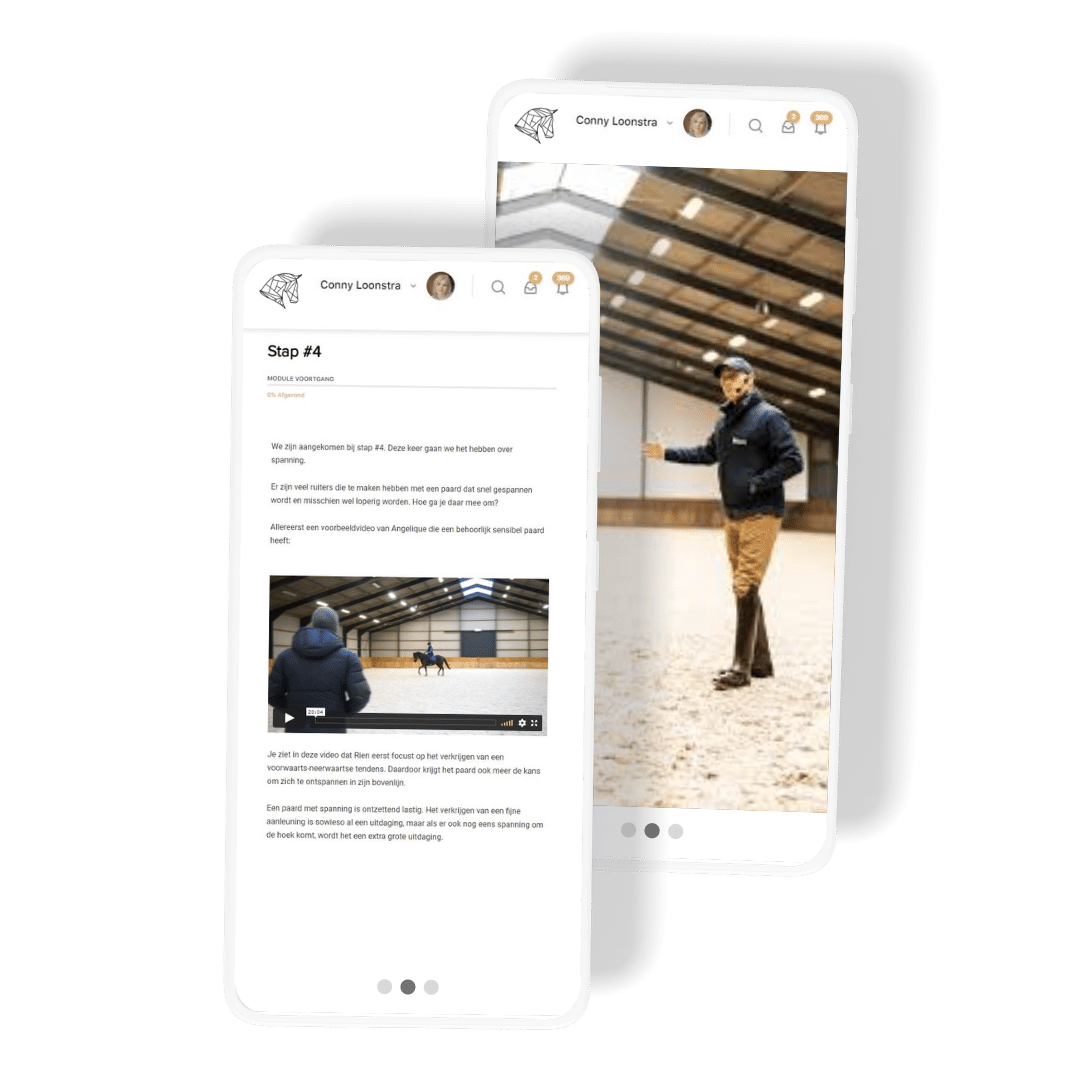